Check out these 2022/23 endeavors, that include our bandmates! 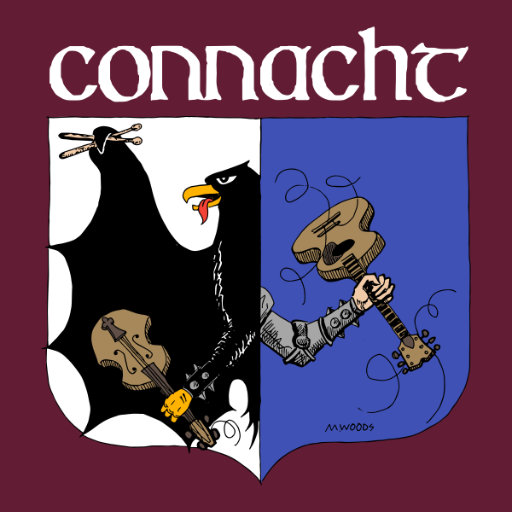 The Hired Men are a ragtag band of musicians cobbled together by Peter O’Halloran (from Boston music staple The Dogmatics). The band most recently includes his brother Jimmy O’Halloran, Johnny Coe, J. Young, and either Dan or Finn O’Halloran on drums.

Since about 2008, they’ve been known to “practice in public” for audiences at venues of various shapes and sizes located in and around the greater Massachusetts area.

P.S. Our name is inspired, in part, by the poem The Death of the Hired Man by Robert Frost.

Our album of “Practice Recordings” is now available for streaming & download on Rum Bar Records!

We perform around the Greater Boston Area & South Shore. See upcoming and past shows. 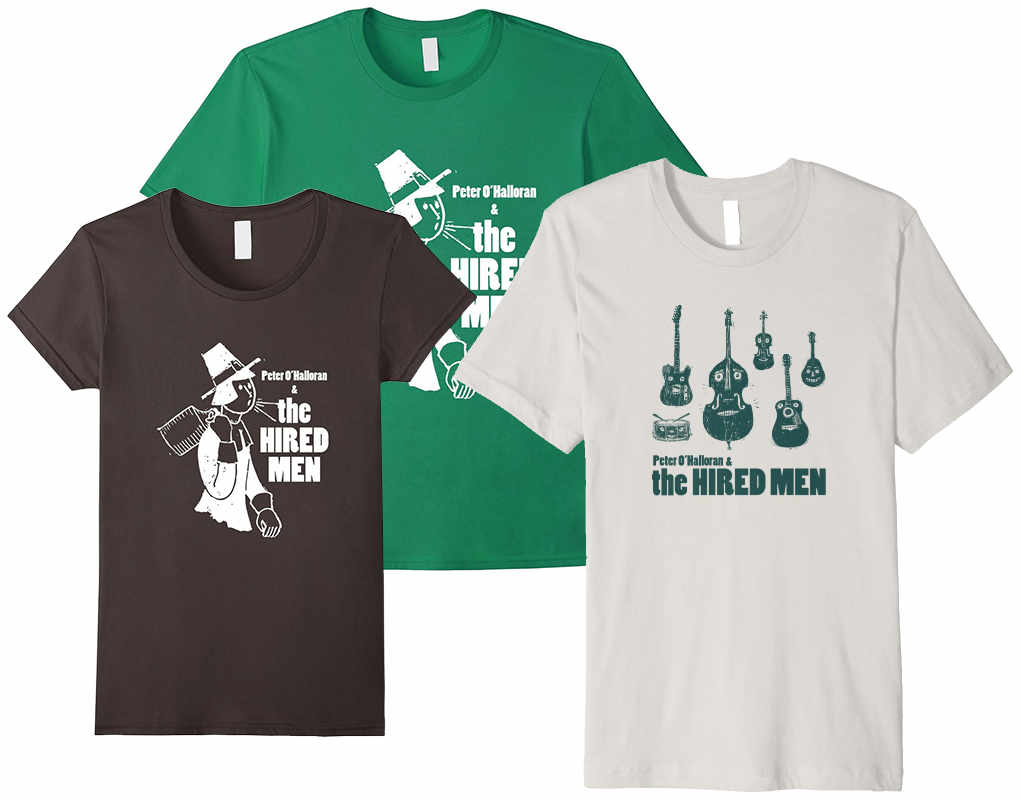 Some Poor Quality Live Videos! For more, check out this YouTube Playlist

Get our free recordings on Rum Bar Records


Check out our page and get notified about Events & gigs 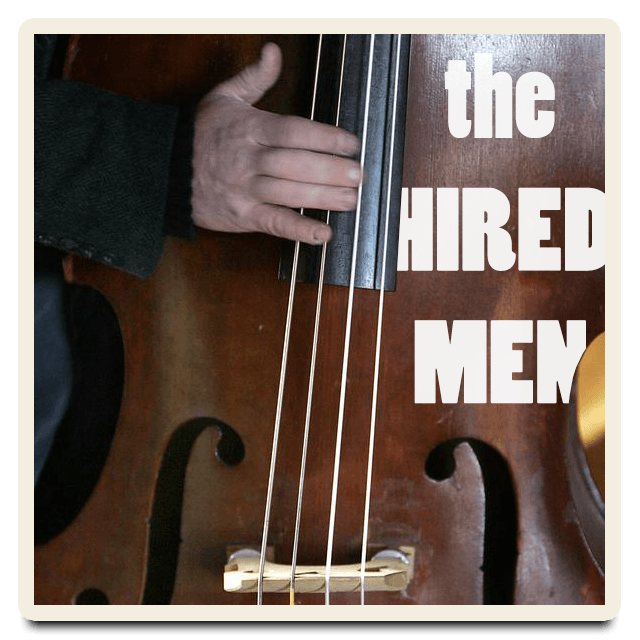